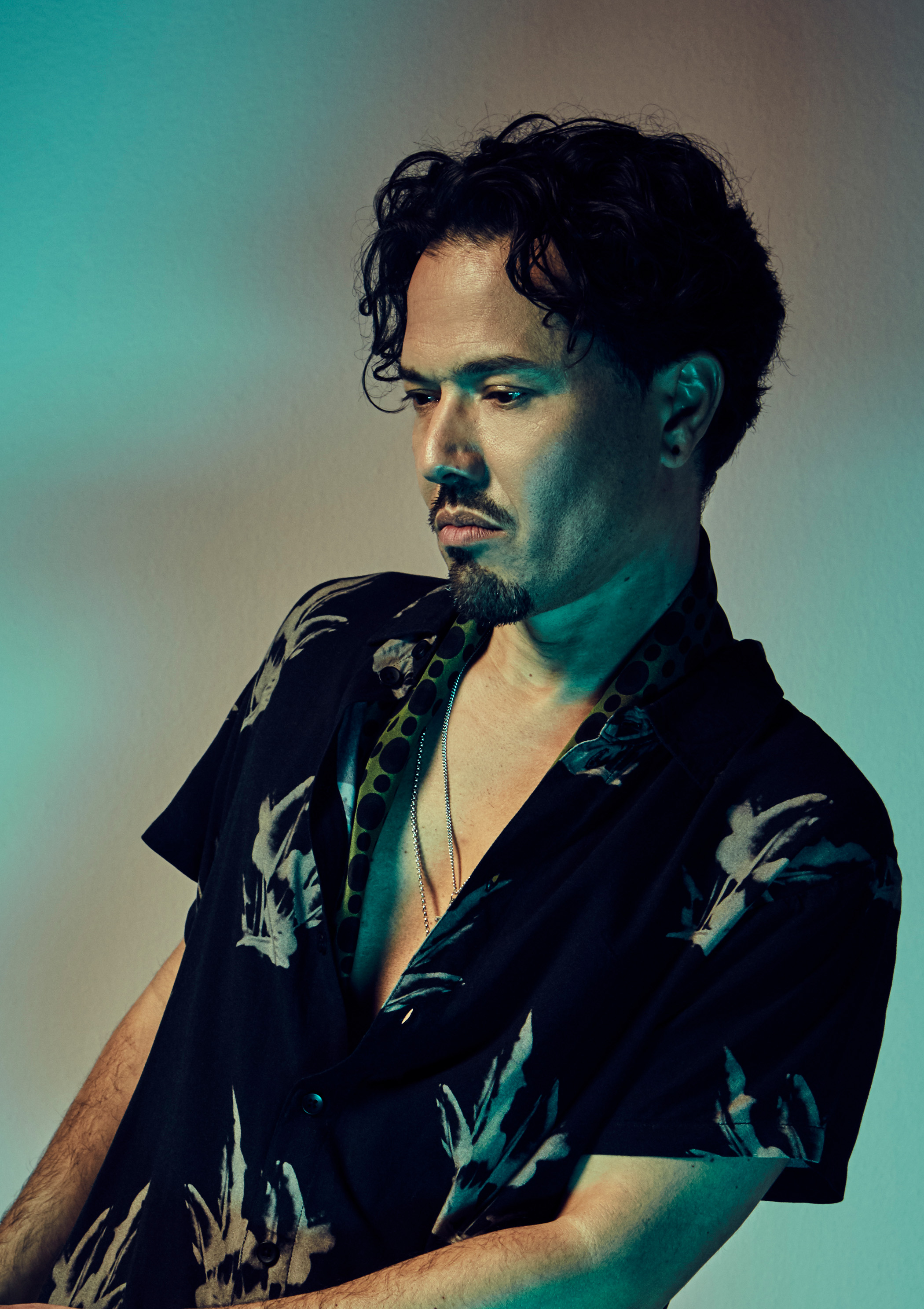 Greg van Bueren is one of the most accomplished producers in the world. He is unquestionably one of the originals in the Dutch house scene, kicking off his career in the early 90s, learning music technology with dedication and drive, and honing his DJ skills leading to a meteoric rise to the biggest club events and festivals all over Europe and beyond. As one half of Hardsoul with brother Roog, his accomplishments of releases, DJ performances and A&R successes is seemingly endless. After almost 30 years at the top of his game, Greg has switched direction, recording and performing under his own name Greg van Bueren as well as Greg N Grandi, making waves on top house imprints and employing a new cinematic approach to his media output.

Over the last three decades, Greg has released on a list of labels which reads like cream of the globe’s house labels: Defected, Soulfuric, Urbana, Toolroom, News, Mn2s, Work, Stealth, Inhouse, Peppermint Jam, Slip 'N Slide. Ultra, Ministry of Sound and many, many more.

Aside from producing, Greg discovered the importance of running a cutting-edge label early on. In 2000 Hardsoul Pressings was born. This proved to be a valuable platform for his work, and saw many tracks licensed to major labels, such as Your Mind Is Twisted (as Greg, Jeroenski and Roog) which originally surfaced on R&G Electronics before being snapped up by Ministry Of Sound. The mighty Uber (as Roog & Greg) was signed by Mark Knight at Toolroom Records. Greg van Bueren & Yaxx feat Ifan - S.O.S. made it to the number one spot on Traxsource after being released on D-vine Sounds.

Some of Greg’s choice cuts on his own Hardsoul Pressings imprint are Waiting For You, Give In, Bounson and Sweatshop (feat New Cool Collective). His work was quickly noticed internationally, with tracks such as Survival (with Baggi Begovic) getting picked up by Strictly Rhythm, vocal hit featuring Ron Carroll with Back Together on Soulfuric/Defected, Self Religion also on Defected and La Pasion de Gozar also being snapped up by Soulfuric.

Greg, with Hardsoul, also managed to turn in two compilations for seminal UK house label Defected. The first was in 2007 called D Fused and Digital, followed up by In The House two years later.

With so much high quality house music being released, Greg had created a sound. Hardsoul became a recognised name, and Greg subsequently saw the world from behind a set of decks. He has graced some of the finest clubs in Tokyo, Hong Kong, Dubai, Thai Islands, Jakarta & Bali, Marrakech, Casablanca, Rabat, Moscow, Khabarovsk and many more internationally. Nearer to his native Holland, Greg has performed at simply the biggest dance events the country has to offer, such as Extrema, Dance Valley, Solar, Lakedance, a slew of beach parties and club gigs, and many more.

Greg has many years of experience as an A&R manager for both Hardsoul Pressings & R&G Electronics. As founder of the labels, Greg found he was able to use the label as a platform to showcase his work. He also was able to sign new and aspiring producers to the labels, further increasing reach and profile. Greg is also currently A&R manager for GNG records.

Greg is currently focused on his latest project, and with great success. Together with producer partner Grandi, Greg has seen his work released on NYC’s Nervous Recordings, Simma Black, Todd Terry’s InHouse imprint and many more.

Greg N Grandi’s latest tracks have garnered support from all the major house jocks including Mousse T and Fatboy Slim. In addition, the duo have also released on their own GNG Records, with tracks such as Get Off My Cloud, Going Deeper and Soul Strut making waves.